Juventus officially announced that the U23 youth team has loaned Monza midfielder Mosti. 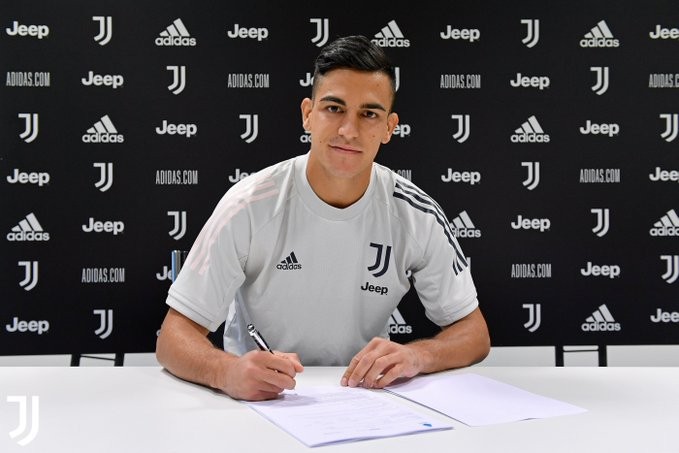 After agreeing to join, Mosti will play for the Juventus U23 youth team on loan for one year, and he will follow the team to play in Serie C.

Mosti, who is only 22 years old this year, joined the Juventus youth team from Empoli in the summer of 2016. He has not played for the Bianconeri's first team.

Mosti joined Monza on loan from Juventus last summer, after which he was officially bought out.