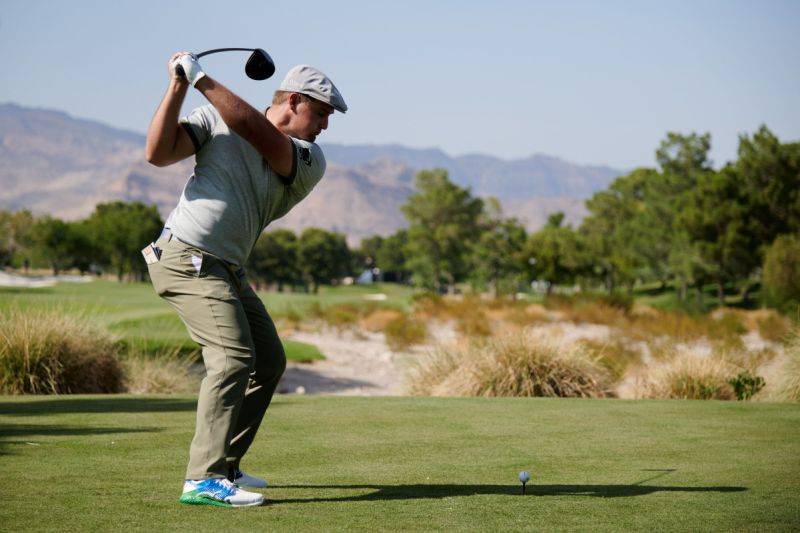 On October 11, Beijing time, Matt Fitzpatrick recently expressed dissatisfaction with the way Bryson De Chambeau changed his swing and increased his speed by increasing his weight. He believed that the latter was "mocking" golf, leading to The only thing that can compete with is the putting, which makes the game ridiculous, because in his opinion, the distance of the ball is not considered as a technique. The real technique is to hit the ball straight. In this regard, De Chambeau did not care, he believed that his current hitting method requires more skills, and this move is of great benefit to golf.

"A year ago, I haven't reached the heights I am today. Our team spent a lot of time, and even worked overnight to figure out these things. Actually I need more skills now, and I have played more straight and farther than last year. ."

At the same time, De Chambeau said that he would not change this approach. He said: "My goal is to play the best golf I can. I have begun to embark on a path that has an advantage over everyone. I think this is A set of skills. If there is any difference, it is that the way I play now makes it harder for me to hit the ball on the fairway. So I think what I do requires a bit more skill, which is why only a few people do it now. "

De Chambeau’s other skills are not bad. He puts very well and has improved short-range shot skills. He is happy to help Fitzpatrick. "I really want to talk to him about this and ask him why he can't do the same? You will see Rory McIlroy and Dustin Johnson doing the same thing. They see the advantage, this Great for the game."